There are many ingredients out there, some good, some bad, and some non-effective. Presented in the article are some of the most common ingredients to look for in your next pre-workout that have been clinically researched and stand the truth of time when it comes to increasing your gym performance.

One of the most common pre-workout ingredients and what most people associate pre-workout with is caffeine, and there’s good reason.

It has been noted that caffeine has been consumed as far back as 2737 BC, first with tea and shortly after coffee. This led to the production of caffeinated soft drinks in the late 1800’s and then later on with higher caffeinated energy drinks (1).

To break things down simply, caffeine is considered an adenosine inhibitor, blocking the effects of drowsiness. Caffeine also stimulates the neurotransmitters dopamine and norepinephrine. This leads to the increase in pleasure, alertness, and focus.

Caffeine is considered one of the most popular ergogenic aids, meaning it enhances physical performance, stamina, and recovery. The research on caffeine as an ergogenic aid for sports dates back to as early as 1907.

Studies have shown that caffeine not only has a significant impact on enhancing muscular endurance (2) but increasing maximal strength and power output (3). 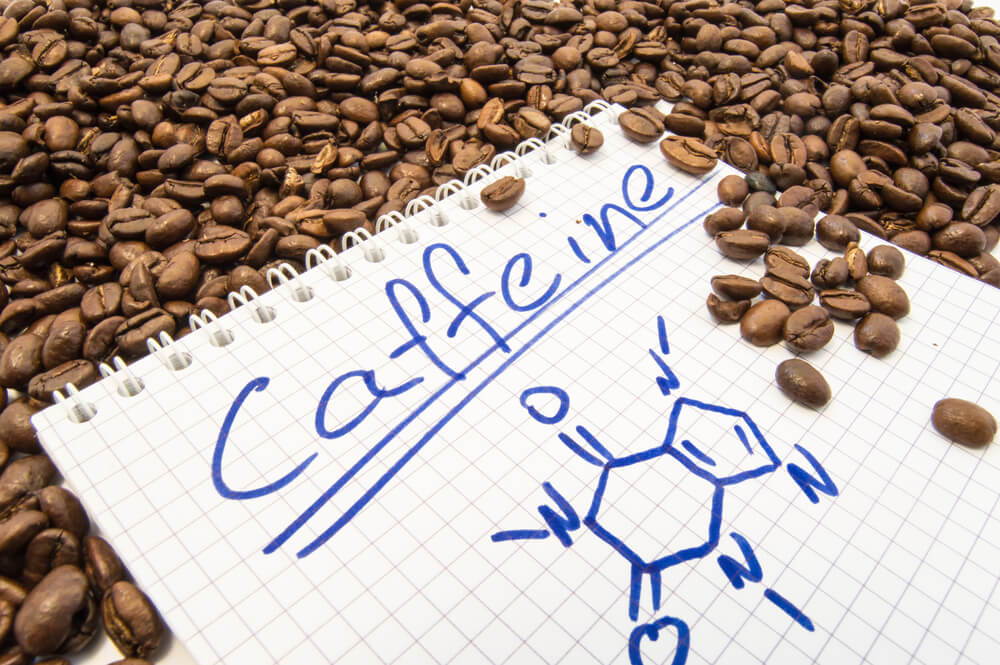 When it comes to pre-workouts though, there are multiple types of caffeine used.

Natural caffeine is sometimes regarded as the smoothest caffeine type with feeling effects in as little as 10 minutes and reaching peak concentration levels around 45 minutes post-ingestion (4).

Caffeine Anhydrousis the most common form of caffeine found in sport supplements. This form is commonly found in tablet, capsule, powder, and liquid supplements. The term anhydrous refers to the water being removed from the caffeine, resulting in an almost pure caffeine source.

The effects of caffeine anhydrous can be felt within 15-30 minutes after ingestion and reach peak concentration in 60 to 120 minutes (5).

Caffeine anhydrous usually comprises the majority of a supplement's caffeine content as well.

Di-caffeine malaterefers to caffeine being bonded to malic acid, resulting in a yield of 75% caffeine to 25% malic acid. Not only can malic acid contribute to caffeine being easier on the stomach to digest, but also offers a sustained release of caffeine. This type of caffeine has been reported to absorb at a slower rate leading to longer lasting effects with a smoother come down. This form of caffeine is usually used in smaller dosages to its anhydrous counterpart.

Caffeine citraterefers to caffeine being synthetically bonded to citric acid and sodium citrate. The combination though only yields 50% caffeine. Caffeine citrate has become more popular with users because it has been shown to be the quickest digesting with peak blood levels being reached in as little as 30 minutes (6).

Dosages range anywhere from 0-400mg depending on personal preference with the FDA considering up to 400mg generally safe.

L-Citrulline or simply Citrulline is one of the most used ingredients in both stimulant and non-stimulant pre-workouts. Citrulline is an amino acid commonly used for its blood flow and endurance enhancing properties.

One study showed that citrulline played a significant role in increasing endurance through workout capacity (7). This meant that participants were able to complete more sets and reps during their workout when working towards failure.

While the endurance aspect of citrulline makes it a great ingredient to consume before workouts, most people recognize it for its effects on increased blood flow. It's also often found in nitric oxide supplements.

People often ask “why don’t we just supplement with arginine instead of citrulline?” The easiest way to answer that is because citrulline is more bioavailable through supplementation and will yield a higher arginine concentration.

The clinical dosage of citrulline to yield its endurance and blood flow benefits is in the range of 3-5g where citrulline malate (combination with malic acid) is 6-8g. 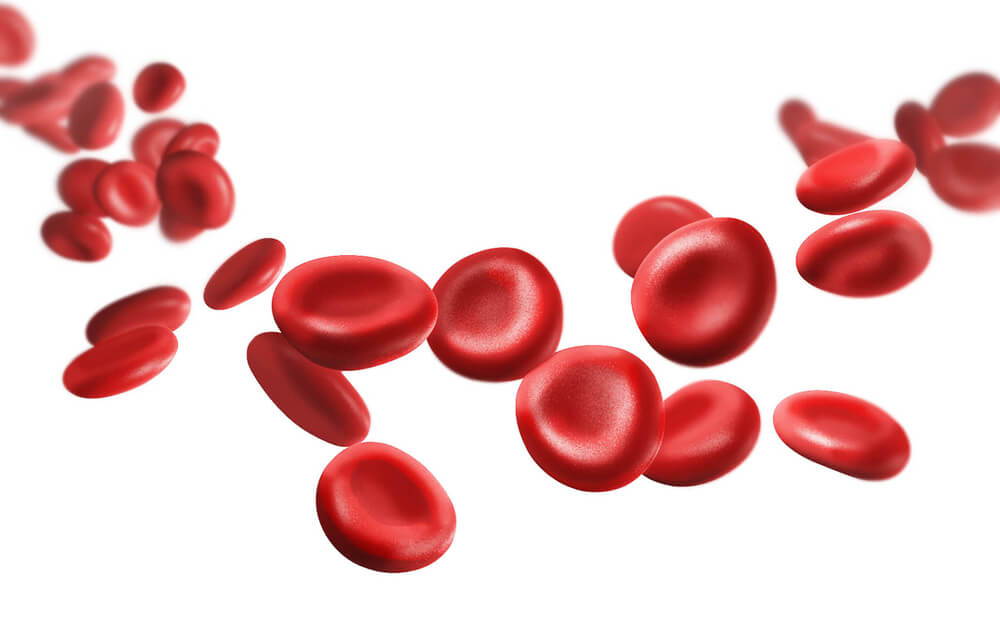 Betaine Anhydrous is an amino acid that is naturally occurring in several plant species. It serves to provide an increase in power output, pumps and muscular work capacity also known as volume.

First off, betaine acts as an osmolyte. This means it helps regulate fluid balance by pulling water into the muscle cells. This increases muscle volume from the increase in water retention. This process is also called water based pumps as opposed to nitric oxide based pumps.

Another study tested betaine on endurance specific athletes over the course of a 2 week period and found that betaine increased sprint power of cyclists in as little as 1 week (9).

Not only has betaine been clinically researched to prove its effectiveness, but also proves to have benefits in multiple areas. This has made it a very common ingredient for athletes regardless of their goals.

The ingredient most people associate with the “itchy” sensation of consuming a pre-workout, provides much more than just that.

Beta-alanine is an ingredient that provides athletic benefits across multiple types of athletes.

One of the main benefits of beta-alanine is that it has been shown to reduce exercise induced fatigue, when too much lactic acid builds up in the body from the process of creating lactate for energy. Not only will lactic acid increase fatigue, but can also increase muscle soreness as well.

In a study based on high intensity cycling, supplementing with beta-alanine significantly reduced lactic acid induced fatigue compared to the placebo group. This led to the findings of beta-alanine being an ergogenic aid in athletics (10).

It is important to note that beta-alanine has a cumulative effect similar to creatine, and must be taken consistently for its benefits.

The saturation point of beta-alanine has been found to be roughly between 90g and 179g over the course of 28 days. This would equate to a dose of 3.2g and 6.4g daily until saturation with benefits increasing from the higher dosage.

L-Tyrosine is an amino acid that produces noradrenaline and dopamine which leads to improved cognitive function.

Who wouldn't want better focus in the gym?!

L-Tyrosine is not only commonly found in both stimulant and non-stimulant pre-workouts but in energy drinks, vitamins, and daily health supplements as well.

In addition to being a nootropic and having benefits on its own, when paired with other cognitive enhancing ingredients or stimulants, it can work in a synergistic way.

When supplementing with tyrosine, the dosages can range from 500-2,000mg. It is commonly recommended to search for a pre-workout that includes around 1,000mg for a cognitive benefit.

Now that you have a basic understanding of common pre-workout ingredients and dosages, you’ll be better suited to pick your next pre-workout!

Sometimes simple is better when picking a pre-workout because not all ingredients are created equal when evaluating their effectiveness.

Depending on your goals,  Wrecked andPump Serum are both great options that include these clinically researched and proven ingredients.

Comments will be approved before showing up.

How To Take Creatine 101: How To Get The Best Results Possible